Sat 21st Sept results round up

It was one of the most successful first days of a league season for some years for the club as 9 or the 14 league sides got their campaigns under way.

There were some cracking results from top to bottom – pride of place goes to the men’s 1st XI who demolished Blueharts 7-2 and have a lot more in the tank, as well as our 2 Australian-based players to come into the fold in the next few weeks. The men’s 3rd XI  beat Letchworth 5-2 for a great start in Prem B for so many youngsters many of whom were experiencing that level of play for the first time. Amongst some well-worked team goals, and with Letchworth getting increasing frustrated, Grady Wing’s composure in slotting a penalty stroke home was particularly pleasing. The mens 4th won 4-0 at Bourne Deeping 2nd, and should have scored a few more by all accounts, but Neil Lake could be putting together a very good side for this level of hockey. The mens 6th made the never-easy trip to Cambs Nomads and came back happy with a 3-1 win whilst the mens 7th started the day off at the Gate by beating Bourne Deeping 3s 3-2 – an even better result when BDHC admitted after the game that they were disappointed as they have put a side together with the aim of achieving promotion. Latest winning goal of the day was the mens 5th who needed a stroke awarded on the final whistle to squeeze past a spirited Wisbech 3rd (half of whose team are still playing cricket so their 4th XI manfully stepped up) 4-3 – Aaran Dawson taking the plaudits here for not cracking under the pressure as he scored from the spot to seal the victory.  The team had been 0-2 and 2-3 down so it was a terrific comeback. The ladies 2nd XI dominated the whole game against Lincoln 2nd but lacked a killer touch in the D so ended up 0-0 – much to Lincoln’s relief when the final whilst went as they knew they had been outplayed for so long. The ladies 1st suffered a 2-5 reverse at Lincoln who will undoubtedly be pushing for promotion this year so no shame there, and the men’s 2nds struggled with the unfamiliar water-based pitch at Harleston and went down 1-2.

There was a good atmosphere around the clubhouse all day – thanks to everyone who came down to watch any of the games and to the umpires who made sure the games could go ahead. 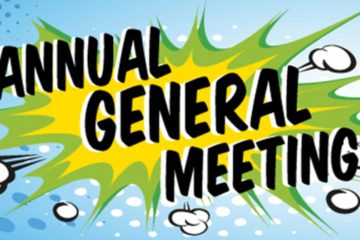 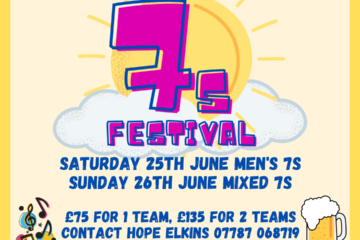